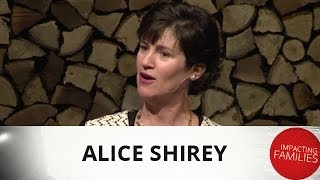 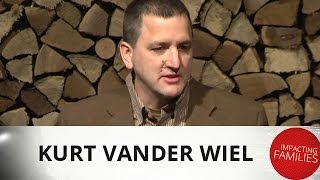 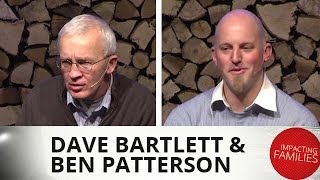 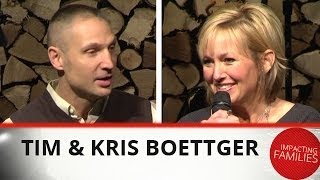 God blessed them and said to them, “Be fruitful and increase in number; fill the earth and subdue it. Rule over the fish in the sea and the birds in the skiy and over every living creature that moves on the ground…..God saw all that he had made, and it was very good. And there was evening, and there was morning—the sixth day.”

We believe that everyone is a part of some kind of family unit and has been positively or negatively influenced by family situations. In January, our teaching team will focus upon the influence and impact that families have upon individuals and our world.

We believe that God has called us to be impacting families

This series will focus upon four family realities—transitions, emotions, planning and applications!