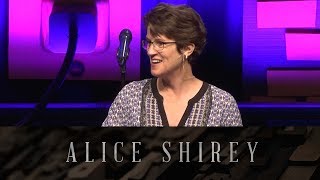 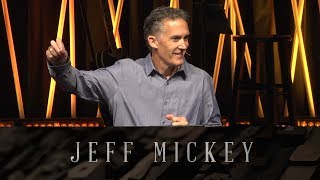 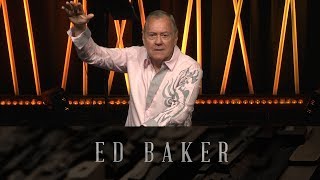 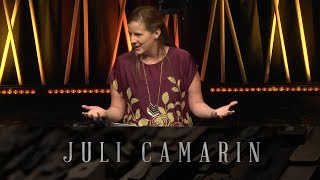 Parables: The Sower of the Seeds 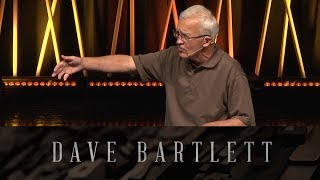 Parables: The Workers in the Vineyard - Dave Bartlett 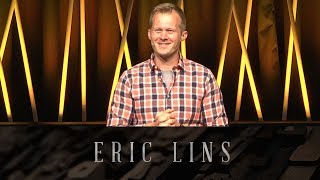 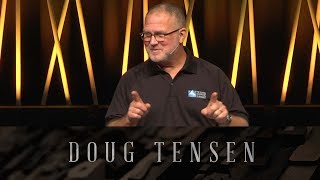 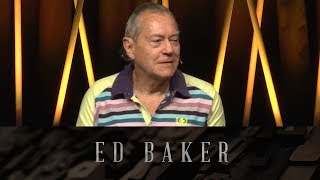 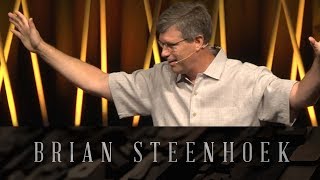 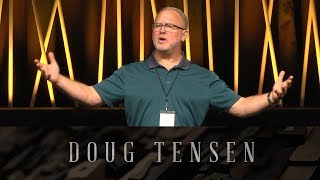 Parables: An Invitation to the Kingdom

Jesus was the wisest man who ever lived.

Parables - stories Jesus’ told to provoke new thought and new ways of living - were one of the primary ways he imparted truth to the world around him.

He often taught in parables to people who already thought they knew the truth; who already believed they were living “God’s way;” who believed they knew God’s heart and character. It is difficult to teach those who already think they know. Thus, Jesus used arresting stories about everyday life to shock his listeners into seeing God, reality and life in a new way.

The brilliant thing about Jesus’ parables is that though the truths they contain are timeless and deep, most could be understood by the ordinary men and women of his day. At the same time, we can never plumb their depths. However, the purpose of parables was never mere head-knowledge, but always action; always a new way of living in light of who God is and who we are. Parables were (and still are) invitations into life in the Kingdom of God.

We are excited to spend the entire summer exploring the parables of Jesus.

We look forward to asking and answering several questions about each parable:

Why did Jesus teach this parable?

What was the main point?

How did Jesus’ listeners understand it?

How should we understand it?

Jesus did not only die for us; He lived for us, too. His teachings are at the very core of what we believe, and should mark how we live our earthly lives. Their truths are to be imprinted on our hearts.

So join us this summer!

Let’s open Jesus’ greatest stories; each one an invitation to a whole new way of life!