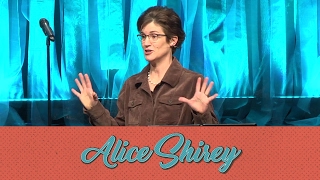 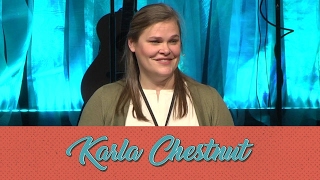 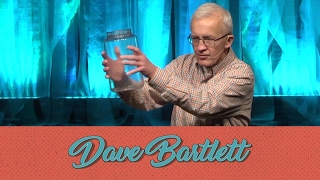 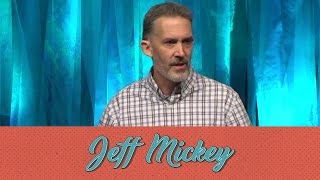 When Jesus came into the 1st century world as a rabbi, the religious leaders had real problems with him.

And Jesus, though he loved the religious leaders, had real problems with them.

In fact, in the rare times Jesus got angry, it was almost always with this group called the “Pharisees.”

They twisted really good things – like the desire to follow God’s ways, live by his laws, and avoid sin – into beliefs and actions that Jesus found offensive, because they hurt people and pushed them away from God.

Today, many who regularly attend church often drift into some of the same patterns of the 1st century religious people. Our beliefs and behaviors end up lacking resemblance to Jesus.

We don’t mean to … it just happens.

Our teaching series - that we are lightheartedly calling Whoops! is about 4 of these beliefs or behaviors that Christians can find themselves sliding toward despite our best intentions.
- Join us as we explore what the Pharisees did that made Jesus angry…
- Join us as we think about how Jesus lived in contrast to them …
- Join us as we consider how we can live more like Jesus today …